Today we'll be reviewing the ExpressVPN.

Our reviews are based on in-depth research and product analysis. Let's dive in!

ExpressVPN is without doubt one of the best VPNs you can get for Android. If you prioritize speed then you should definitely consider ExpressVPN. They have some of the most impressive and consistent connection rates of any VPN available, so you won’t be bogged down by the effects of lag. One of the ways in which ExpressVPN achieves optimal speed is by using a feature called Smart Location.

This analyses all servers and determines which one will give you the best results, so you can connect to the most effective servers every time.

This app also provides the user with almost unrestricted access, and it performs slightly better than others in this area. The majority of VPNs struggle to work in certain areas with stricter laws, but your best bet on beating these is with ExpressVPN.

Last but not least, with its 256-bit AES encryption you’re provided with the highest standard of security. Overall, ExpressVPN is an excellent VPN. The only downside is that it’s available on a limited number of devices. 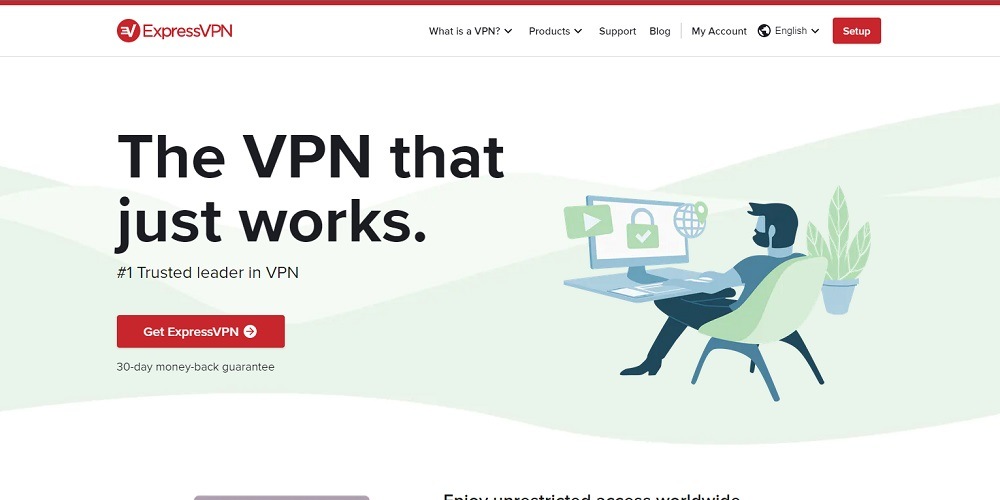