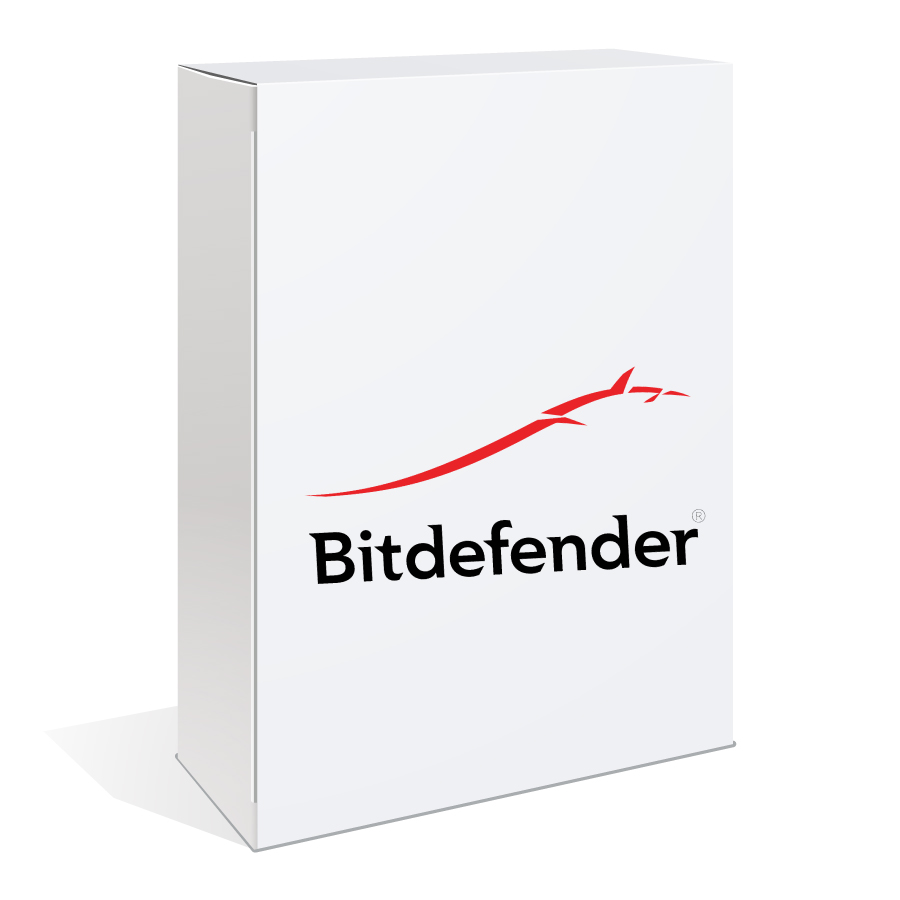 Our reviews are based on in-depth research and product analysis. Let's dive in!

Bitdefender Antivirus is a good virus detecting app that runs smoothly. It’s minimally intrusive, unlike some other apps that constantly interfere with your activity by showing you notifications.

You also don’t need to worry about it draining your battery as the app can operate by using very little power whilst remaining just as effective.

Bitdefender Antivirus is excellent at detecting viruses through its scanning abilities, and the user interface is simple and straightforward.

If you’re not too tech-savvy then don’t be concerned because of this app scores high in terms of ease of use.

Bitdefender Antivirus gets the job done at high speeds and will inform you of any potential danger before it can do any damage.

Unfortunately, the free version of Bitdefender antivirus can only scan and does not actually fight malware.

This is a great tool for warning you of any suspicious threats, but if you’re looking for an app that actually fights them then you’d be better going for the premium version Bitdefender Mobile Security & Antivirus.

The premium version is affordable, which is another point that goes in Bitdefender’s favor.

Overall we would strongly recommend this app for virus detection on your Android. 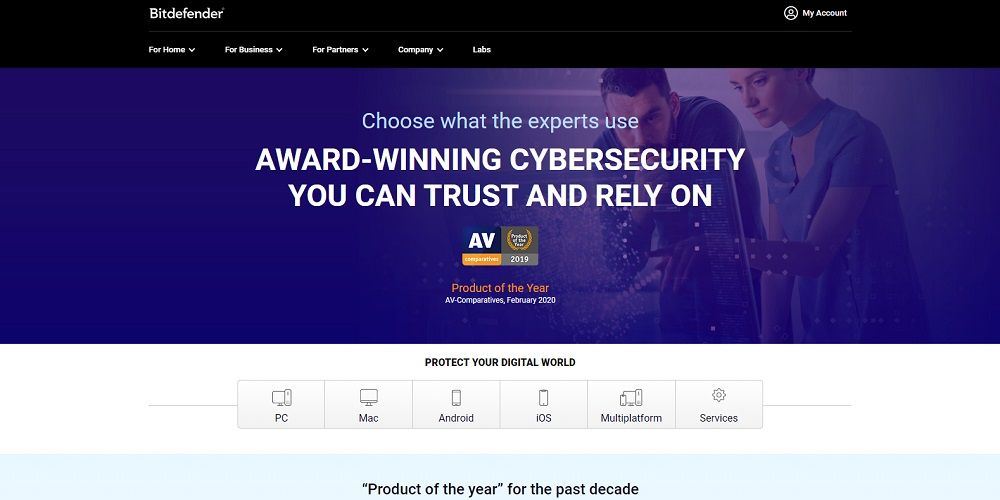